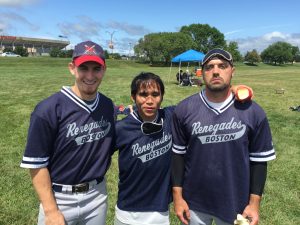 Christian Thaxton paced the offense with 4 runs (and 2 defensive stops), Rob Dias scored three times and made three stops while Thanh Huynh made a huge defensive stop that lit a fire under the team during this game 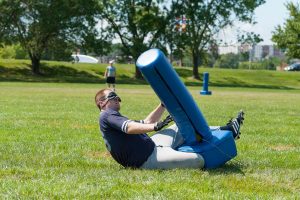 To read about our exciting 2016 World Series…You can read about Day 1 here:

You can also read about day 2 here: