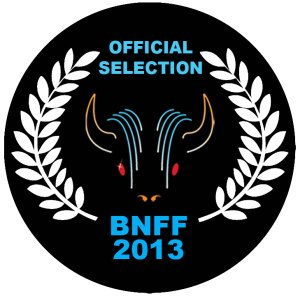 We are coming to Buffalo and Niagara Falls!

We are excited to say that our Documentary, The Boston Renegades: A Beep Ball Story has been accepted to its second film festival and will be airing on Saturday April 13 at the Market Arcade Film & Arts Center in Buffalo, New York at 3:00 PM.  You can buy tickets at this link http://thebnff.com/films/the-renegades-a-beep-ball-story/

We encourage all of our fans in the Buffalo are or surrounding cities to please come and join us for this event.  The film makers will be present and we are excited to be a part of our 2nd film festival.  With your support, we may even be able to pick up an award as we did at the SNOB Film Festival in November

To view the movie trailer, here is a link to the web site of Best Ever Dog Films where information about the film resides.