Joe McCormick hit.600 in the 2014 World Series and placed himself amongst the Elite hitters in the NBBA.  McCormick, in his third season with the Renegades, busted on to the scene in 2012 hitting .586 on the season and .643 in the World Series.  2013 represented a sophomore slump as he hit a mid summer slump dropping to .458 on the year but hitting just .301 in the World Series (low by his standards).  That slump carried over into 2014 as he hit just .308 in Long Island(again, low by his standards).  The hard work began and Joe was determined to understand his swing better.   It started with his mechanics and his mental toughness.  Joe worked to get an understanding of his swing and learned how to calm himself at the plate.  You will see him step into the box and take a deep breathe to slow things down before he swings.  He then improved to hitting .429 in Philadelphia in July.   This work continued before the world Series and his adjustments and attitude showed him that the game can be hard for this gifted athlete.  His ability to take coaching helped him hit .600 for the week and recapture the All-time Renegade record for All-time batting average at .514 (passing Shayne Cantan at .502).  In this season’s World Series where the batting averages were lower across the board because of the thicker grass, McCormick got stronger as the week went on and he tied for the league lead in runs scored and finished fifth in batting average.  Below are the 2014 NBBA offensive All-Stars and Boston played against all of these great hitters during the week.

When putting the ball into play, Joe McCormick had the 4th highest average in the league as he hit .750.  This is a good indication of the further growth potential he has once he can fully cut out the inconsistency that plagued his swing in the early part of this season.  This is a tribute to his speed and power combination.  We look forward to bringing his strike out numbers down and helping him to attempt to become the number one hitter in the league.

Joe had an amazing week and got stronger as the week went on.  He did not just hit, but he came up in big situations and made an impact.  He hit the first pitch in the bottom of the 6th against Wichita for his first ever walk off hit to propel the Gades to a 5-4 victory.  He also scored  the game tying run in the 5th inning against Carolina before teammate Rob Dias put them ahead 8-7.    Here were his stats for the week:

McCormick becomes only the 2nd Renegade in team history to earn an offensive All Star honor as Luis Marquez also hit .600 in the 2007 World Series on the very same fields in Rochester, Minnesota.  In 2007, Marquez hit .600 by going 18-30 with just one strike out.  Joe McCormick becomes the 7th Renegade to make an All-Star team in the 13 years the Gades have been to a World Series.  Below are the players who have done it 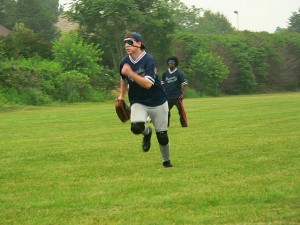 Daren Black Finished 2nd in 2003 in Denver, Colorado with 28 defensive stops and 5.6 per game 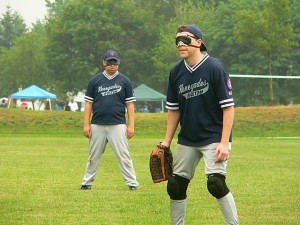 In Strongsville, Ohio, Darren Black finished 6th in the World Series with 23 stops and a 4.6 average per game 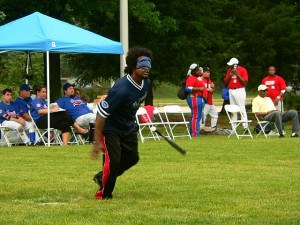 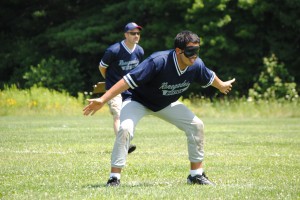 Justen Cantan earned 3rd place in the 2011 World Series in Indianapolis, IN by making 39 defensive stops or 5.6 per game placing him 3rd in the league 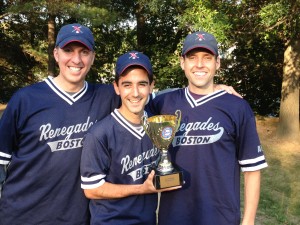 Guy Zuccarello won the defensive MVP by making 36 stops to lead the league in Ames, Iowa with 5.1 per game 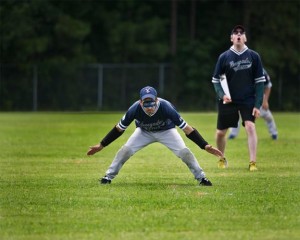 Guy Zuccarello took 3rd place in the 2013 World Series in Columbus, Georgia by making 41 stops or 5.1 per game 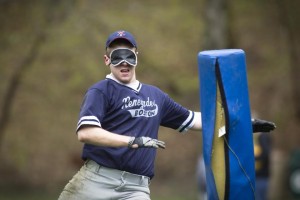