On July 3rd the Boston Renegades  play will travel to Tewksbury, MA  to play in an exhibition game vs the Tewksbury Firefighters Local 1647.  This game is hosted by the Tewksbury Lions club and is designed to show the ability in disability.  The game will be on Tuesday, July 3rd at 6:00 at 352 Livingston St in Tewksbury,MA

The Renegades always encourage others to bring their friends and families to spread the awareness of this amazing sport. This event was put together by one of our longest tenured Renegades Joseph Quintanilla. The proceeds raised at this game will help the Renegades purchase new equipment and help pay for travel costs to the World Series. 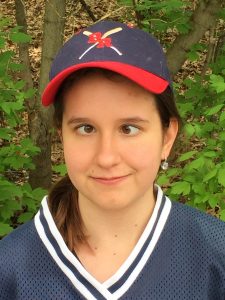 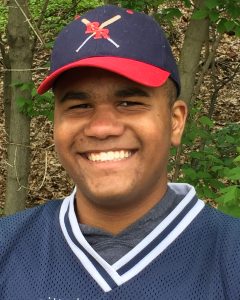 It’ll be exciting to see how these rookies compete, as well as all the other players out on the field. This is more than just a game to these players. This is the joy that many thought would never happen. These Renegades look to turn naysayers into believers as their journey to a World Series title continues.

Interested in coming to the event? We have set up a Facebook Event so that you can invite your friends.

We hope to see you there!